There are certain things in life that we feel are precious at certain points of time. And no amount of money, influence, popularity or power can win them at such times.

We realize their worth only when we really need it. The value of anything can be realized whenwe face its scarcity and are forced to search and find it with lots of effort. If that something is dependent on someone else’s kindness, whatthen, would we call it?

We often ignore the importance of things that sustain our lives. The contributions that others make in our lives out of kindness often play a role in the lives of each and every one of us.

Just for instance, a tiny, apparently insignificant action by someone, somewhere often helps people survive in emergency situations. Without blood donors who do it without expecting anything in return,many liveswould perish. It is the goodwill, concern and kindness of such volunteer blood donors, due to which many of us survive today.

Many of us might have faced situations at some point in our lives when we have been faced with the emergency of calling and seeking others’ help for getting blood for an emergency situation.  And when it comes to rare blood groups, indeed it’s a difficult task even in normal times, to find a donor.

In the early 2010s, a friend who used to work in a blood bank in Delhi told me that he knew a person who voluntarily donates blood frequently and whenever others need it. This friend, Mr P Rama Kurup, was then working in the Rotary Blood Bank.

I asked him why this man donates blood and what he would gain from it. He told me he seemed to be a social worker. But he was impressed with the man.  Blood banks usually organize blood donation camps at colleges, universities, at companies both private and public sector,  and through camps in public places like railway stations, etc. But people coming forward voluntarily to donate blood are very rare.  “This man, even after he met with an accident during his tour operation inUttarakhand and while in recovery with restricted mobility,  witha fractured leg, still used to come to the blood bank  with the help of a walking stick to donate blood,” said Mr. Rama Kurup.

One day when the donor went to donate blood, my friend at the blood bank connected him with me over the phone. We spoke and introduced to each other and he was Mr. K. S Nair Kumkumath.

Mr. K. S Nair Kumkumath, is an entrepreneur in the tourism sector, is currently based in New Delhi. And ever since he shifted his base in the early 1980s from Kerala to New Delhi, he is an active socio-political activist as well. He is well known among South Indians in Delhi. He is DCC General Secretary, Mehrauli and General Secretary, South Indian cell which is functioning under Delhi Pradesh Congress Committee.

When it comes to his business initiative, which is more interesting. It serves a meaningful goal of national integration. Mr. K. S Nair Kumkumath gives much meaning to   socio-cultural entrepreneurship.

He organizes tour programsfor common people coming to see other parts of India from southern States and he takes them to important pilgrimage, cultural and tourist spots of North India at a very nominal cost.

In the business too, Kumkumath Nair has made a special and innovative mark. His motto is facilitating people from South India and particularly those of his home state, Kerala, visit North India and get introducedto the rich cultural diversity of India. He has made it a point that tourism should be affordable to common people who cannot otherwise afford a tour visit and expensive stay in tourism towns. Through his Aanjanaya Tour, he has promoted cultural and low cost tourism. He believes he can contribute to promoting national integration in a diverse culture, socio-religious and linguistic context.

In today’s world, there are very few such individuals who think about others and sacrifices one’s privileges for others; Mr. K. S Nair is such a person. And his blood group, O negative, was very muchin demand, being a rare group made it further in much demand. Till recently, he used to donate blood until he was diagnosed with diabetes at the age of 58. Till then, he used to be a regular donor in either some of the blood banks or for emergency and critical patients.

He also set up a blood donation network recently, called Blood India Network for promoting volunteering in blood donation and educating youth regarding the virtue and importance of blood donation. He is also actively involved in volunteering for good causes and peace through networks like People’s Movement for Peace, Democracy and Good Governance.

This 21st century Gandhian is a role model for the youth.

Towards state funded - government aided hospitals
An inclusive identity for India: Towards Bharatiya Dharma Rajya
DRIVEN BY NEED: Story of an entrepreneur

Previous: Why Arguing about an Entrepreneur’s age misses the point
Next: Towards state funded – government aided hospitals 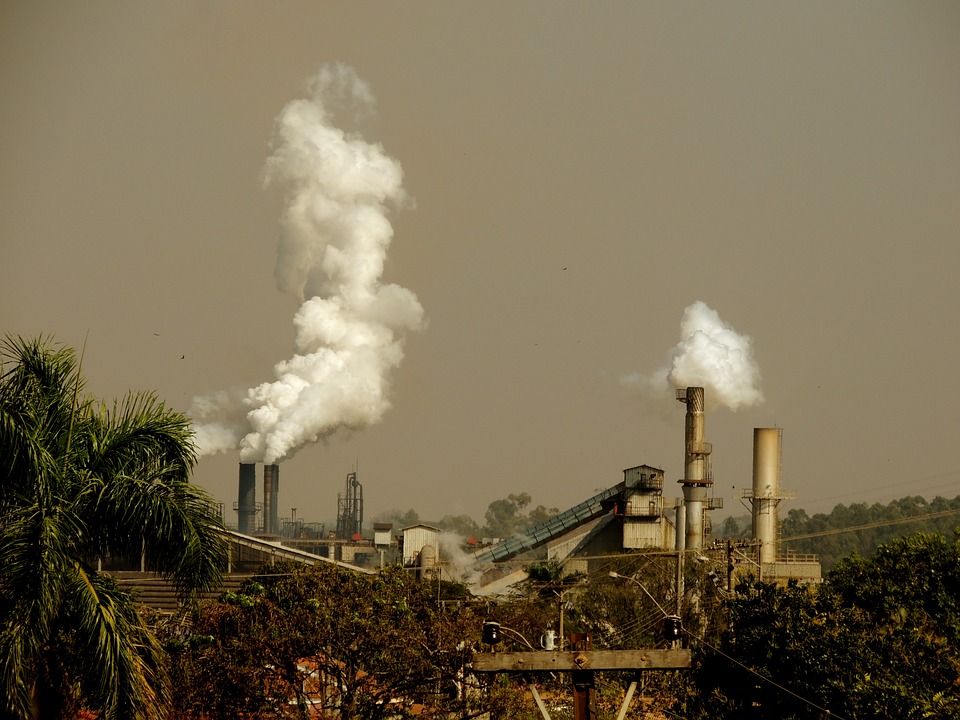 DRIVEN BY NEED: Story of an entrepreneur