The best tip off that we are using a distorted thinking style is the presence of negative emotions, such as feeling nervous, fed-up, frustrated or irritated. We feel disgusted with self; we play certain worries over and over like a broken record. We notice conflicts arising with friends or family. It is time to focus on what we are thinking. Our heart is always locked down inside our body and yet working with passion and compassion. Therefore, in the time of inevitable locked down period we shall analyze all our logic behind the distorted thinking.

Human beings operate on all sorts of hidden beliefs which become rules (major premises) against which experiences are weighed and upon which conclusions are based. If the premise is in error, then a false conclusion will result. For example the belief that ‘All criticism is meant to hurt’ is an over-generalization. When the person is criticized he assumes the critic is trying to hurt him, when the criticism may have been helpful. Other such beliefs may be: ‘Mistakes are intolerable’, ‘If I’m rejected, I’ll be ruined’, ‘People can’t be trusted’, and of course there are thousands more.

Now the question is How to transfer the mind to combat distorted thinking?

To begin combating our distortions, we should recall a time when we were experiencing a painful emotion or were in the middle of some interpersonal conflict.

Steps to combat distorted thinking: Following are some of the illustrative steps ( not exhaustive)

.1. Avoid Tunnel vision: it is a lack of perspective caused by intense focus on one object, leading to neglecting the surroundings and responsibilities or being closed off to others viewpoints. It is stuck in a mental groove.

.2. Coming out of Awfulising: Awfulising is a tendency of the mind to catastrophic situations when we meet adversity, especially when things are going against our wishes or our goals. When we are faced with a threat, be it real or imagined, it’s common to ‘awfulise’ or ‘catastrophise’ things not being the way we want them to be, adding an extra layer of distress to an already difficult situation for us.

Example: ‘To handle this, recognize when we use words like terrible, awful, disgusting, etc. and in particular the phrase ‘We can’t stand it’. Examine their rationality.

3. Avoid Black & White Thinking: Black and white thinking is the tendency to think in extremes. It is also called as dichotomous or polarized thinking.

Example: ‘You’re either for me or against me’. Judgments on self and others swing from one emotional extreme to another and are easily triggered..

4. Beyond Generalization: We at the situation make a broad, generalized conclusion, often couched in the form of absolute statements, based on a single piece of evidence. If something bad happens once, we expect it to happen over and over again. If someone shows evidence of a negative trait, this is picked up on and exaggerated into a global judgment.

5. No decision on Assumption: Making an assumption, presupposes knowledge that you do not have. Assumptions are often popular beliefs that have been adopted without examining their basis. Making decisions based on assumptions may lead to disaster. Often, taking things for granted causes people to be blind to possible solutions.

6. Unjustifiable Projection: Making false assumptions about what other people think depends on a process called projection. It is like mind-reading – putting words into peoples’ mouths. You imagine that people feel the same way you do and react to things the same way. If you get angry when someone is late, you assume that another will feel the same way about you or others, in that situation. If you don’t like yourself, you assume others also think that way.

7. Belief of Got to be right:  “I have been doing the things for a longer period than you, so I know what is talking about’. In this distorted thinking we do not give others an opportunity to prove their view points. Remember that other people believe what they are saying as strongly as we do, and there is not always just the one right answer.

8. Unfairness: ‘It’s not fair; he should take me out more often’. The consideration of unfairness results from resentment that the other person does not want or prefer the same as our self, or those events do not turn out in our favor. The person gets locked into his or her own point of view, with a feeling of ever-growing resentment. Be honest with self and the other person. Say what we want or prefer, without getting involved in the fallacy of unfairness: that people and situations shouldn’t be the way they are.

9. Avoid Negative thinking: ‘We read a newspaper article about some misfortune and wonder if that could happen to us. Predicting negative consequences is a defense, to protect oneself from disappointment by expecting the worst. Consider, what are the realistic odds of that happening?

10. Self-consciousness: This is the introverted tendency to relate everything around us to our self, to think people must be judging us, or to think that everything they do or say is a reaction to something about us. It is the habit of continually comparing our self to other people, based on the underlying assumption is that our worth is questionable. Hence, we are continually forced to test our value as a person by measuring self against others. If you come out better you have a moment’s relief; come out from comparing or conflicting set of mind to contributing mind.

11. Avoid blaming others:  Always we conclude someone else is to be blamed and is responsible for our pain, our loss, our failure. The truth is that we are constantly making decisions and every decision affects and steers our lives. It is our responsibility to assert our needs, to say no or go elsewhere for what you want. In some way we are responsible for nearly everything that happens to us, including our distress and unhappiness. Taking responsibility means accepting the consequences of our own choices. Ask self: ‘What choices have I made that resulted in this situation? What decisions can I now make to change it?’ The opposite distortion is also very common – the fallacy that makes us responsible for the pain or happiness of everyone around us.

12. Emotional reasoning: If we feel angry, someone must have taken advantage of our self. However, there is nothing automatically true about what we feel – our feelings can lie to us, they can be based on misconceptions. If our feelings are based on distorted thoughts, then they won’t have any validity. So be skeptical about our feelings as emotion bridges thought process and action.

13. Avoid Manipulation:  When we pressure people to change, we are forcing them to be different for our own benefit. Strategies for manipulating others include blaming, demanding, withholding and trading – in order to make the other feel obliged. The usual result is that the other person feels attacked or pushed around and resists changing at all, or feels resentful if they do. The underlying fallacy of this thinking style is that your happiness depends on controlling the behavior of others. In fact our happiness depends on the many thousands of large and small decisions we make during your life.

14. Shoulds :  It is an obligation and expectation and often comes as a box-set that’s gift wrapped in guilt It describes possibility rather than reality. “I should go to the gym” is not the same as “I’m going to the gym.” “I’m going to the gym” is definitive. You’ve got a plan and you’re executing that plan. There’s no feeling involved, it’s simply a commitment. Many times we are suffering from making shoulds, oughts and musts (or their negatives). It is just as operation is successful but the patient is not alive. Shoulds are always ready to be wrong. The psychiatrist Karen Horney called this the ‘tyranny of the shoulds’. 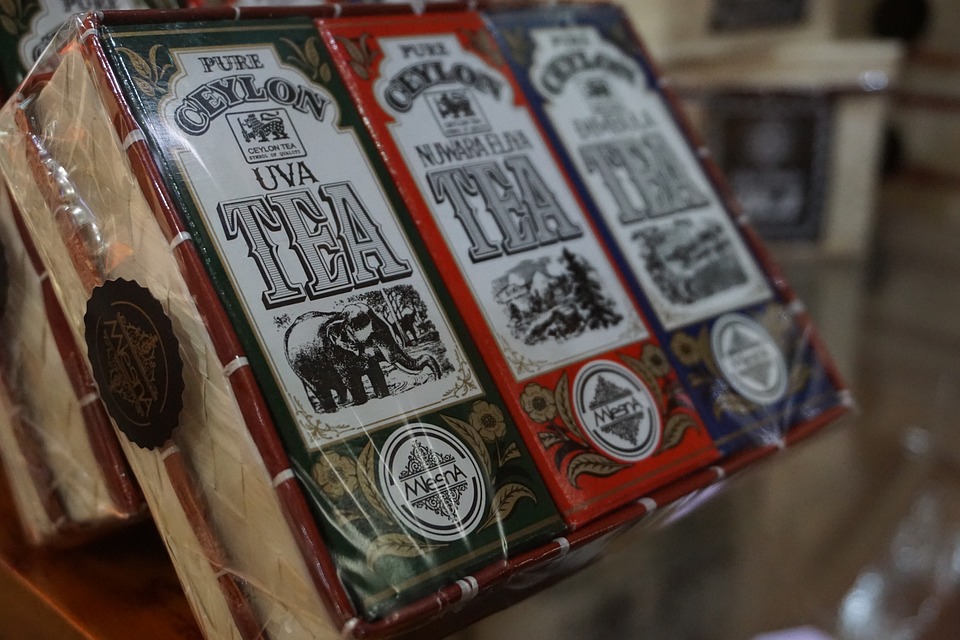 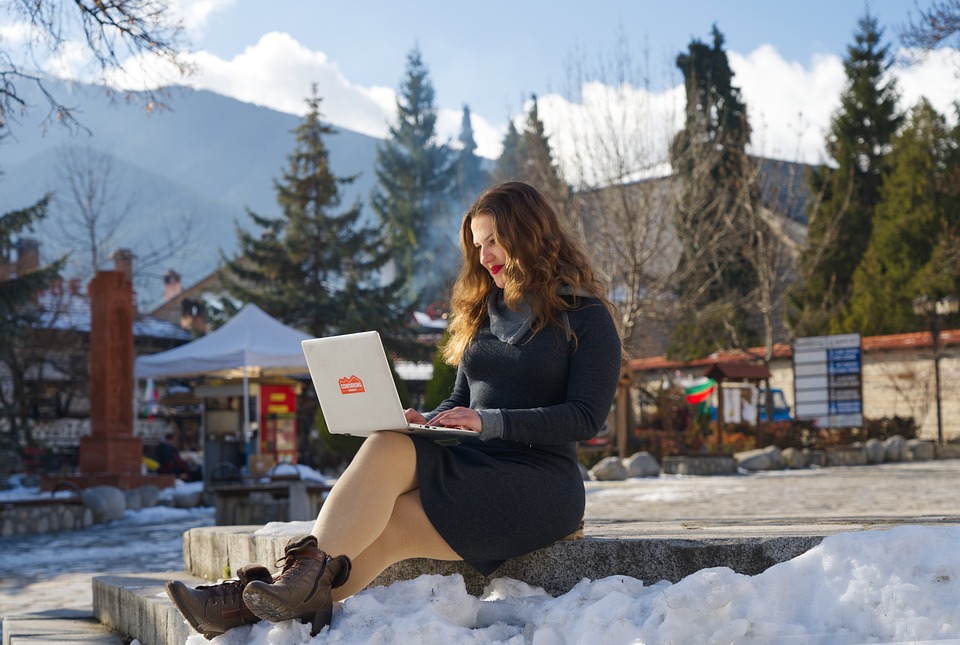 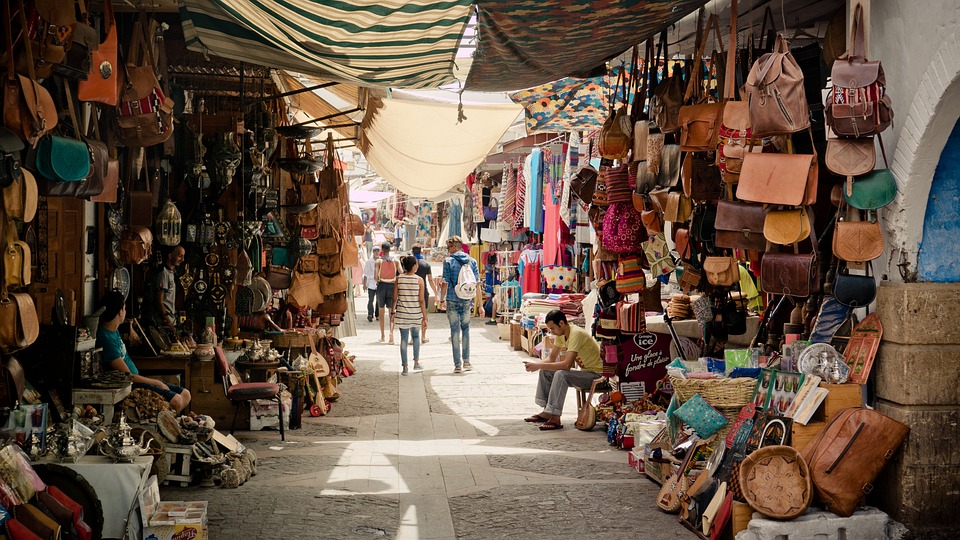