World Bank predicts sharpest decline of remittances in recent history. A press releases by the World Bank says, global remittances are projected to decline sharply by about 20 percent in 2020 due to the economic crisis induced by the COVID-19 pandemic and shutdown. The projected fall, which would be the sharpest decline in recent history, is largely due to a fall in the wages and employment of migrant workers, who tend to be more vulnerable to loss of employment and wages during an economic crisis in a host country. Remittances to low and middle-income countries (LMICs) are projected to fall by 19.7 percent to $445 billion, representing a loss of a crucial financing lifeline for many vulnerable households.

Studies show that remittances alleviate poverty in lower- and middle-income countries, improve nutritional outcomes, are associated with higher spending on education, and reduce child labor in disadvantaged households. A fall in remittances affect families’ ability to spend on these areas as more of their finances will be directed to solve food shortages and immediate livelihoods needs.

“Remittances are a vital source of income for developing countries. The ongoing economic recession caused by COVID-19 is taking a severe toll on the ability to send money home and makes it all the more vital that we shorten the time to recovery for advanced economies,” said World Bank Group President David Malpass.

Remittance flows are expected to fall most notably in Europe and Central Asia (27.5 percent), followed by Sub-Saharan Africa (23.1 percent), South Asia (22.1 percent), the Middle East and North Africa (19.6 percent), Latin America and the Caribbean (19.3 percent), and East Asia and the Pacific (13 percent).

The large decline in remittances flows in 2020 comes after remittances to LMICs reached a record $554 billion in 2019.

In 2021, the World Bank estimates that remittances to LMICs will recover and rise by 5.6 percent to $470 billion. The outlook for remittance remains as uncertain as the impact of COVID-19 on the outlook for global growth and on the measures to restrain the spread of the disease. In the past, remittances have been counter-cyclical, where workers send more money home in times of crisis and hardship back home. This time, however, the pandemic has affected all countries, creating additional uncertainties.

Remittances to countries in Europe and Central Asia remained strong in 2019, growing by about 6 percent to $65 billion in 2019. Ukraine remained the largest recipient of remittances in the region, receiving a record high of nearly $16 billion in 2019. Smaller remittance-dependent economies in the region, such as Kyrgyz Republic, Tajikistan, and Uzbekistan, particularly benefited from rebound of economic activity in Russia. In 2020, remittances are estimated to fall by about 28 percent due to the combined effect of the global coronavirus pandemic and lower oil prices.

Remittances flows into Latin America and the Caribbean grew 7.4 percent to $96 billion in 2019. Growth in inflows was uneven across countries in the region. Brazil, Guatemala and Honduras saw a rise in remittances of more than 12 percent in 2019. Colombia, Ecuador, Nicaragua and Panama had an increase of more than 6 percent, while remittances to Bolivia and Paraguay declined by 3.8 percent and 2.2 percent, respectively. In 2020, remittance flows to the region is estimated to fall by 19.3 percent.

Remittances to the Middle East and North Africa region are projected to fall by 19.6 percent to $47 billion in 2020, following the 2.6 percent growth seen in 2019. The anticipated decline is attributable to the global slowdown as well as the impact of lower oil prices in GCC countries. Remittances from the euro area would also be impacted by the area’s pre-COVID-19 economic slowdown and the depreciation of the euro against the U.S. dollar.

Remittances to South Asia are projected to decline by 22 percent to $109 billion in 2020, following the growth of 6.1 percent in 2019. The deceleration in remittances to the South Asian region in 2020 is driven by the global economic slowdown due to the coronavirus outbreak as well as oil price declines. The economic slowdown is likely to directly affect remittance outflows from the United States, the United Kingdom, and EU countries to South Asia. Falling oil prices will affect remittance outflows from GCC countries and Malaysia.

Remittances to Sub-Saharan Africa registered a small decline of 0.5 percent to $48 billion in 2019. Due to the COVID-19 crisis, remittance flows to the region are expected to decline by 23.1 percent to reach $37 billion in 2020, while a recovery of 4 percent is expected in 2021. The anticipated decline can be attributed to a combination of factors driven by the coronavirus outbreak in key destinations where African migrants reside including in the EU area, the United States, the Middle East, and China. These large economies host a large share of Sub-Saharan African migrants and combined, are a source of close to a quarter of total remittances sent to the region. In addition to the pandemic’s impact, many countries in the Eastern Africa region are experiencing a severe outbreak of desert locusts attacking crops and threatening the food supply for people in the region. 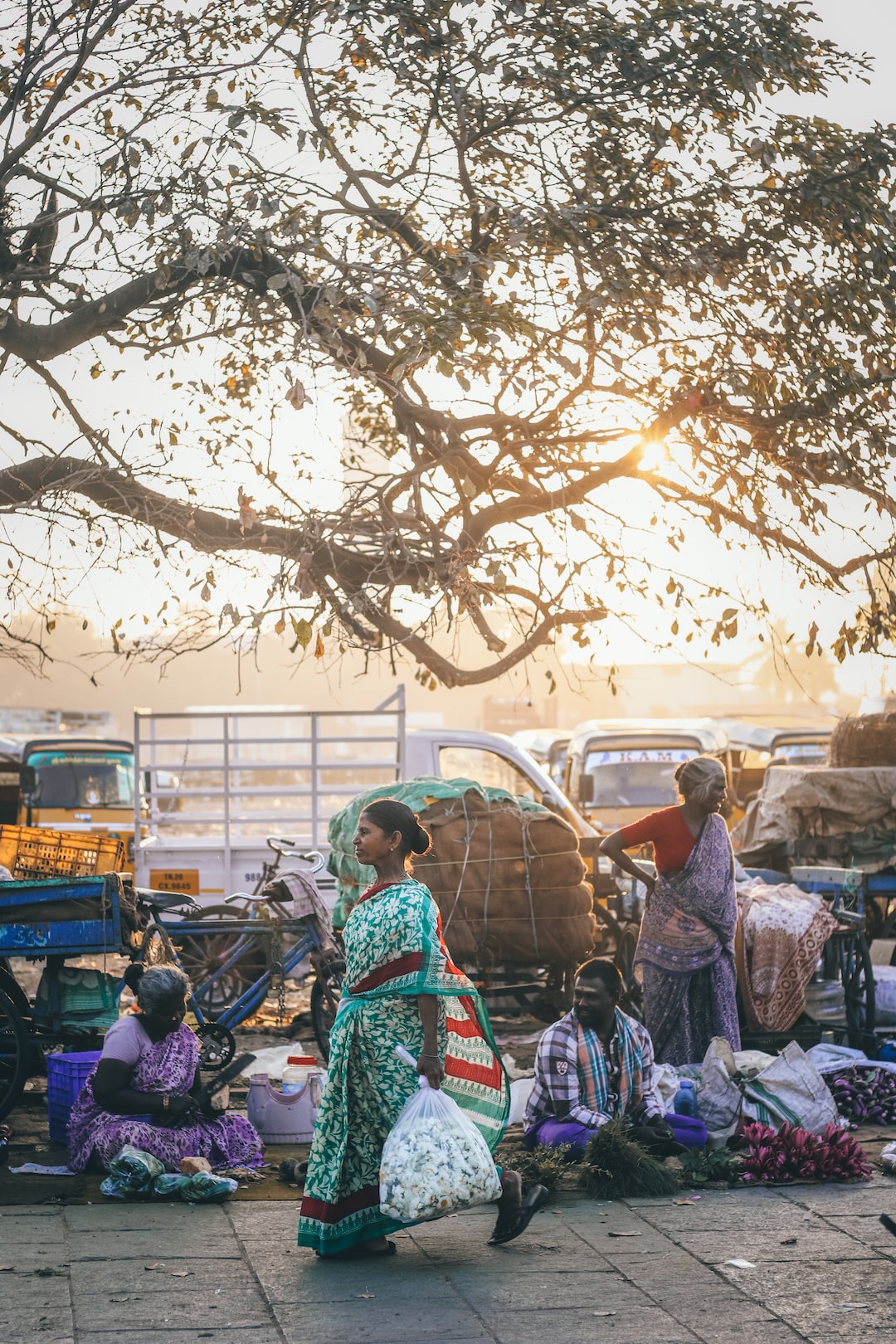 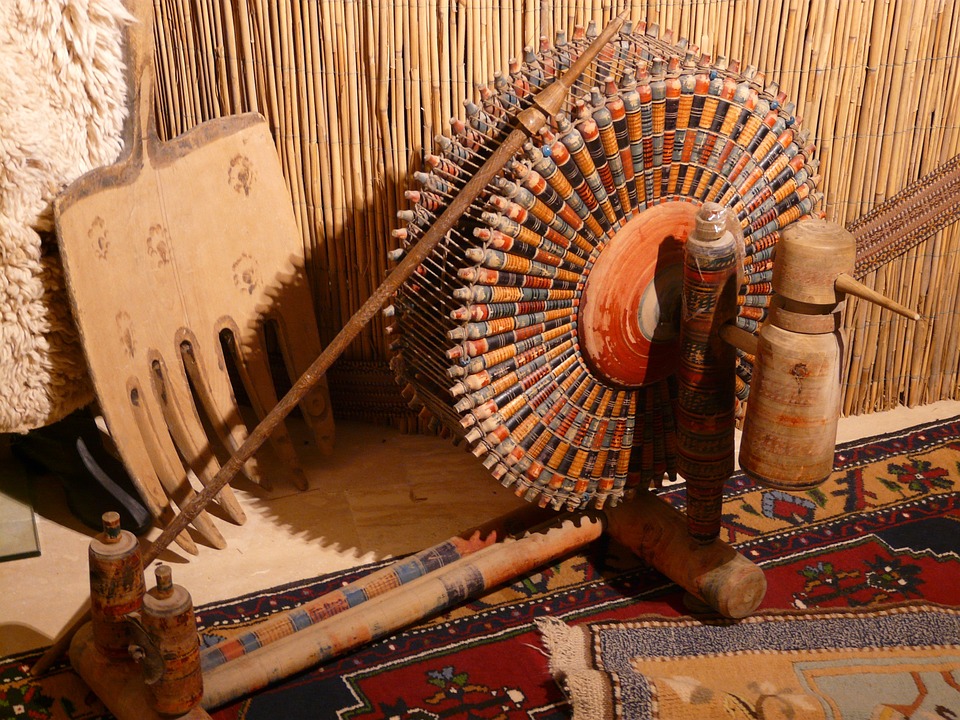